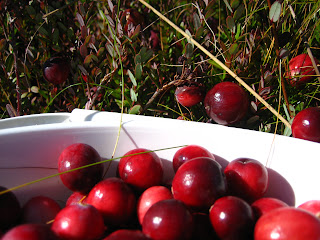 Yesterday was glorious. The weather was bright and sunny, not too hot, not too cold. Perfect for my plans of going cranberry picking at Terra Beata Cranberry Farm near Lunenburg. Of course my Honey had visions of us needing hip-waders to do the job and he was a little leary...You have to check out this Ocean Spray video to understand his concerns... But before our cranberry picking adventure... 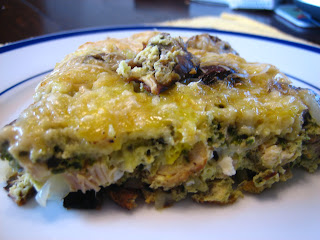 Yesterday was also restful. It was the first Saturday in a long time that we didn't have commitments like moving, settling in, visiting friends and relatives, Jewish holidays... so we leisurely did a few chores, had some delicious Mexican Morning Blend of Just Us Coffee (it's our new favorite) and a Chicken & Mushroom Frittata.

I love lazy weekend mornings where breakfast decisions are made with me standing in front of an open fridge, deciding what combination of goodies appeals to me at the moment. My Honey is easy - he loves pretty much anything I put in front of him. This time was some chicken left over from my hurried attemp on Tuesday to make chicken for dinner...nothing special, just some cut up chicken on the bone, tossed with garlic cloves, lemon wedges and rosemary and roasted at 400°F/200°C for about 30 minutes. It's hard to do something time-consuming (or even find the time to look for a great recipe) when a delightful, but busy little angel is demanding my attention...but I digress.

So we've finished our hearty brunch and it was time to head out to Terra Beata Cranberry Farm where they've assured me that we only need to wear sneakers. The long meandering drive from Halifax showed glimpses of what the Fall scenery will look like in the next few weeks. Little bursts of colorful trees peeked out among the mostly green of the landscape. 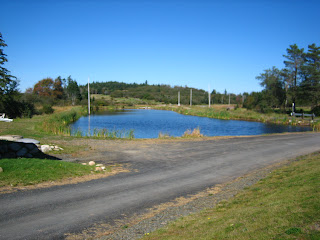 Finally we arrived at the farm (I didn't see any cranberries in the pond where we assumed - and you DO know what they say about assuming things - they'd be) and were met by David Ernst, the very knowledgeable owner, who gave us a tour and a bit of the history....did you know that cranberries grow in lowlands and are found all over Nova Scotia (often in ditches by the side of low lying roads)? 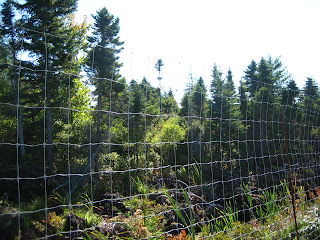 Nine years ago when they bought the 9 acres on Heckman's Island it all looked like what you see on the other side of the chicken wire fence...a natural peat blog wetlands covered by dense forest. The fence was put up to keep the deer out of the cranberry patches...apparently they're not too keen on the actual berries but they love the new buds. 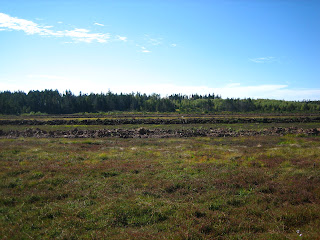 Fast forward to today... lots of tree removal, laying of misters to keep the early frost off the berries and three years before the first harvest...year one - grow the vines; year two - tend to the young buds and finally in year three... 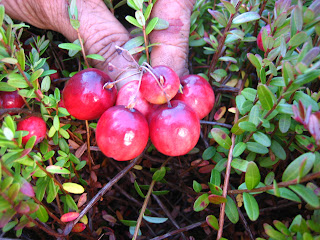 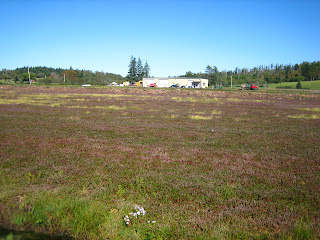 David explained the process...actually the TWO processes - one for the retail "U-pickers" or people who come to pick their own - like us; and the other, the commercial one. So let me share what I learned. 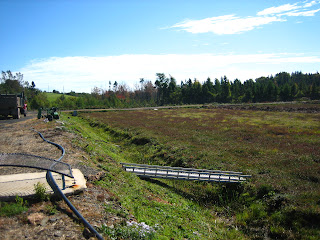 The walkway leads to the actual cranberry patches. Early in the berry picking season, it's dry for the "pick your own crowd" and then they're flooded with water from the two ponds (see the hoses?) 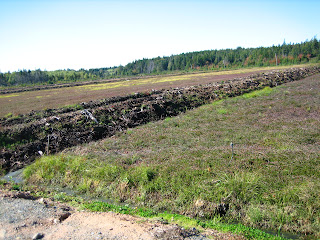 Dikes are build between the patches to allow for more efficient flooding and weeding. 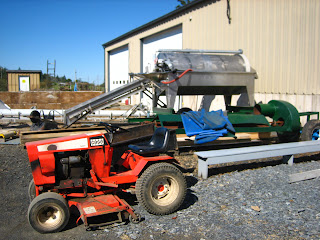 After the fields are flooded, the ripe cranberries float to the top for harvesting...here's some of the equipment used to collect the berries and remove the twigs and leaves. 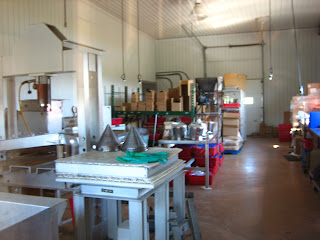 Finally the cranberries make their way to the kitchen for processing and turned into ... 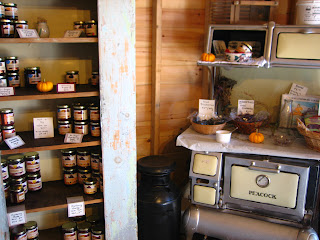 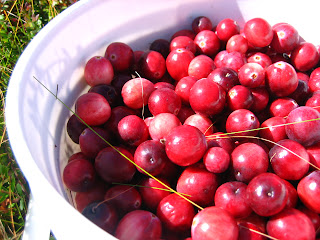 Well we picked a bucketful...4 pounds, which took about 15 minutes (much easier and quicker than apple picking) and naturally I had to buy some of their Cranberry Chutney, thanked David for his hospitality and headed home along the old highway at least to Mahone Bay. 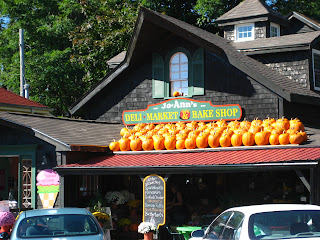 It's definitely Pumpkin Season and ...another Nova Scotia tradition...scarecrow parades. That means Main Street of small town Nova Scotia get dressed up like this.... 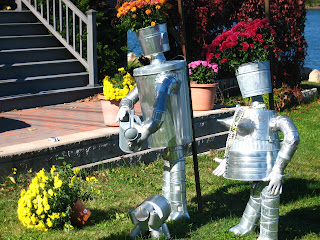 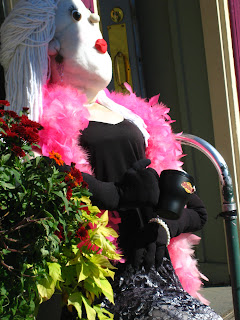 It's wonderful and next weekend we're heading off to the Annapolis Valley to some of their festivals and I'll be interviewing Bob Blumer who will be participating in a Pumpkin Carving and Pumpkin Paddling Parade for an episode of his new show Glutton For Punishment.

But back to yesterday...

What could be better after exploring than eating some of the rewards... 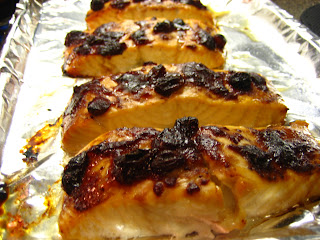 And today....relaxing with my latest Donna Hay Magazine

I do so miss cranberries. There is something that the Brit's (and the French) call cranberries but they are tiny little things, smaller than a current and sold in jars win syrup... haven't a clue what they are as the French translates into 'cranberry'....